Spaghetti squash became a real favorite during my Whole30 this January! I made two recipes and learned a lot about working with this magnificent vegetable. The spaghetti and meatball dish pictured above was absolutely delicious! I found the recipe on the emeals app and modified it to suit my liking. I’ll post the recipe at the bottom of this page.

I used chicken tenderloins and covered them with the homemade pesto. They were cooked in a glass Pyrex at 400 for roughly 12 minutes. The pesto makes the chicken so tender! I recommend doing this all the time and serving the chicken over your favorite side dish.

This pesto spaghetti squash was definitely an experiment. I made the pesto from PaleoRunningMomma.com‘s recipe and it was pretty easy to make! You’ll need a really good food processor though! I found that the spaghetti squash absorbed the pesto so quickly! I had to keep adding more and it still looked more yellow than green! I sautéed the tomatoes, cut up the chicken, mixed it all together, added more pesto (which I mixed with my hands), and found it to be rather tasty! My inspiration for this recipe came from PaleoRunningMomma.com as well. Her pictures are prettier than mine. Lol.

Both of these recipes were tasty, but I did learn that I need to pay more attention when choosing a spaghetti squash. The one I used for the pesto recipe was not nearly as tasty. I had a feeling something wasn’t quite right when my fork did not easily pierce the skin of the squash. It was probably not ripe enough. Apparently it’s important to look for skin that is dull and not shiny. I’ll be testing the skin with my finger nail next time to see if I can easily pierce it. 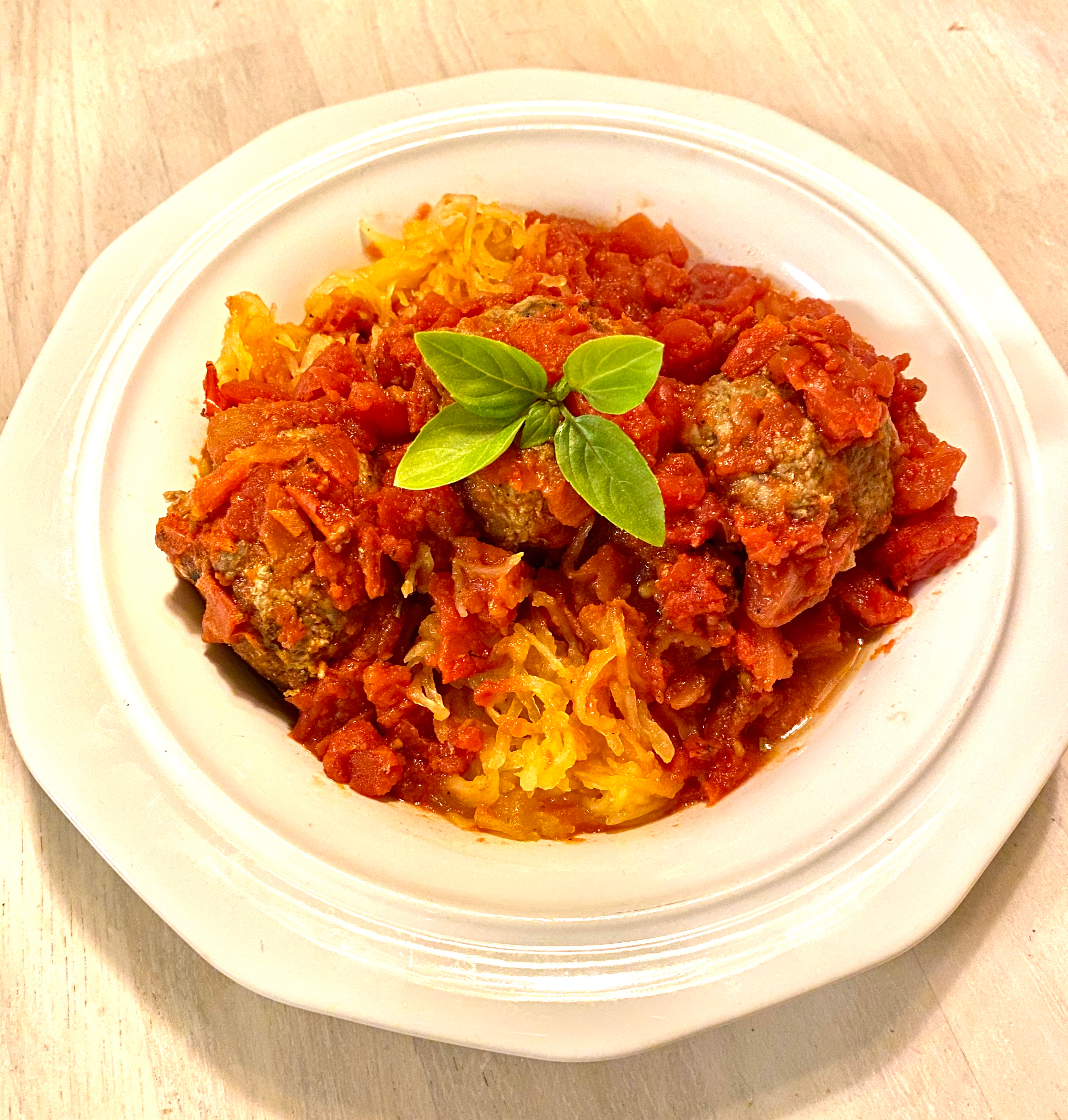 This dish was SUPER easy to make and delicious. This is an emeals recipe that I got from their app. I learned that Fire Roasted canned tomatoes are excellent and add so much flavor!
Here is my version of the recipe:

Prep the squash first because they take the longest. Note: I overheated my microwave trying to cook these the first time, so I’m using the oven from now on! Preheat oven to 425 degrees.

Thought Catalog is a digital youth culture magazine dedicated to your stories and ideas.

"Let me live, love and say it well in good sentences." - Sylvia Plath

Live to Write - Write to Live

We live to write and write to live ... professional writers talk about the craft and business of writing

A Vegetarian Foodie's Guide to Life